Over the years, studies have shown that hearing loss is rarely the only chronic disorder an individual deals with. There are several well-documented comorbidities (the simultaneous presence of two chronic diseases or conditions in a patient) that can go along with hearing loss, either as a cause, a result, or simply because they affect the same structures.

One of the most common comorbidities of hearing loss is self-isolation or loneliness. If someone struggles to hear, they may begin to avoid social situations that have become stressful. As they avoid more situations, they may begin to generalize those struggles and avoid interactions even with people they love, spending more and more time alone.

This self-isolation and loneliness can exacerbate any cognitive decline that may be developing as well. The brain is a “use it or lose it” organ and will reallocate nutrients and energy if certain areas are not being utilized. This leads to sections of the brain losing mass, which makes certain functions in those sections that much more difficult. This loss of brain mass leads to more strain when attempting to use those areas and that strain adds up. An undiagnosed/untreated hearing loss can make balancing, multitasking, and even paying attention more difficult because the brain is so focused on trying to hear that it struggles to attend to anything else. This leaves folks feeling tired and irritable at the end of the day and can cause even more communication struggles with loved ones.

Occasionally an individual may even be found to have perfectly healthy cognition but be suffering from severe hearing loss instead! Cases of mistaken diagnosis like this have been known to happen, so it is always worth considering a hearing exam. This is also why it is particularly important for folks with cognitive decline to have their hearing tested – not only can hearing devices assist in better communication and fewer lonely moments, but it may also assist in slowing cognitive decline by keeping the brain active and engaged. The more assistance the brain receives, the less it struggles. The less it struggles, the easier life becomes.

Fun Random Fact:  You are only an hour drive away from outer space, if you could drive straight up! There is no official boundary, but scientists usually agree that the atmosphere meets outer space about 100km (62 miles) away from the surface of the Earth.

View all posts by Corina Casey →
May is Better Hearing Month!
Noise Pollution

What our patients are saying

“Good service for many years. Thanks.” —The Kaisers

View all the testimonials. 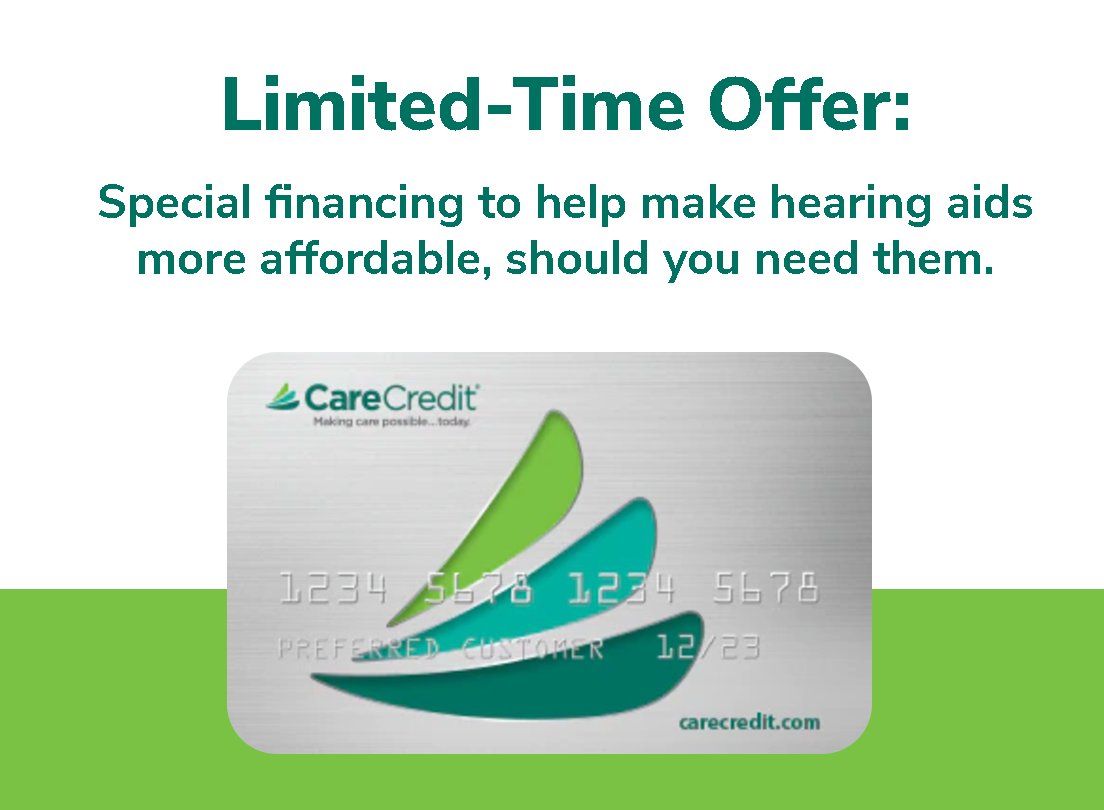